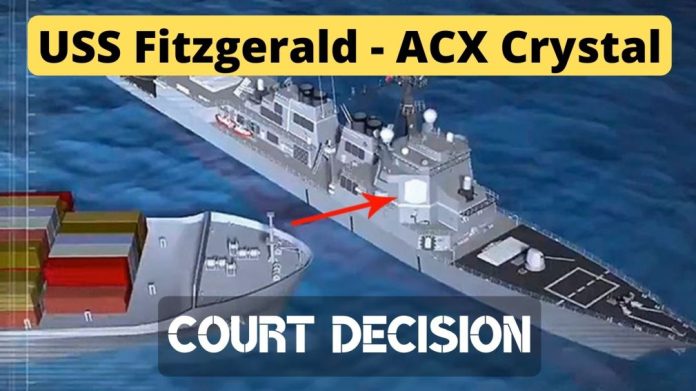 In both cases, plaintiffs alleged that NYK, a foreign corporation headquartered in Japan, was amenable to federal court jurisdiction under Fed. R. Civ. P. 4(k)(2) based on its “substantial, systematic and continuous contacts …” with the United States.

NYK is a global logistics company that transports cargo by air and sea. On the seaside of its operations, NYK’s fleet of owned and chartered vessels includes bulk carriers, container ships, car carriers, tankers, shuttle tankers, drill ships, and LNG carriers. Between 2017 and 2019, about seven percent of NYK’s worldwide port calls were in the United States, totaling about 1,500 calls annually.

Because of NYK’s shipments bound for the United States, NYK litigates in American courts. Since 2010, NYK has filed approximately thirty lawsuits in federal courts, most involving claims for freight charges. And, occasionally, NYK and its vessels are sued in American courts. Typically for cargo damaged en route, or for injuries occurring during cargo operations in the United States.

However, overall, NYK’s business in the United States and North America accounts for less than ten percent of its annual revenue. 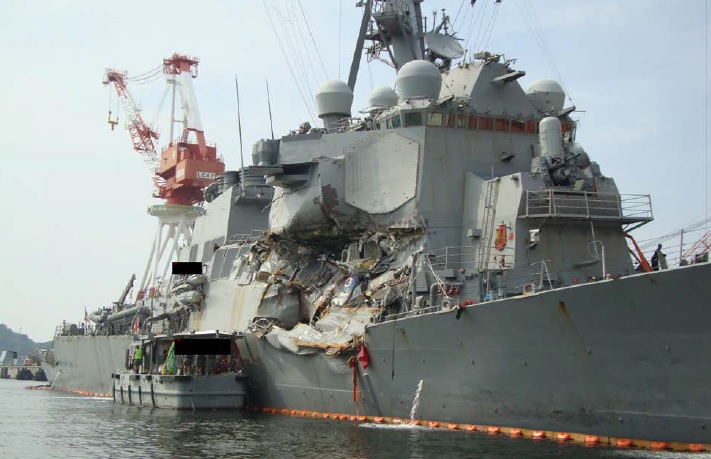 Federal Claim Outside State-Court Jurisdiction. For a claim that arises under federal law, serving a summons or filing a waiver of service establishes personal jurisdiction over a defendant if:

(A) the defendant is not subject to jurisdiction in any state's courts of general jurisdiction; and

(B) exercising jurisdiction is consistent with the United States Constitution and laws.

NYK was not subject to jurisdiction in any state court in the United States because plaintiffs could not meet the established due process test for personal jurisdiction under the Fourteenth Amendment, which limits state court jurisdiction.

Since plaintiffs could not show that NYK was “at home” in any state, and since plaintiffs’ claims did not arise from or relate to its business activities in any state, plaintiffs filed in federal court under Fed. R. Civ. P. 4(k)(2), arguing that the due process test for personal jurisdiction under the Fifth Amendment – which limits federal court jurisdiction – should be different than the Fourteenth Amendment test.

Specifically, because the United States Supreme Court has yet to definitively speak to the Fifth Amendment test, plaintiffs proposed a “national contacts” test whereby NYK, a foreign corporation headquartered in Japan, was amenable to federal court jurisdiction under Fed. R. Civ. P. 4(k)(2) based on its “substantial, systematic and continuous contacts …” with the United States, regardless of whether the contacts are sufficient to consider NYK at home in the United States. Said differently, in the plaintiffs’ view, the Fifth Amendment due process inquiry is simply whether a defendant, sued on a federal claim, was doing enough systematic and continuous business in the United States that it had fair notice it could be subjected to suit in federal courts.

NYK moved to dismiss the suits for lack of personal jurisdiction, arguing that plaintiffs’ proposed test was inconsistent with the United States Constitution and laws. The United States District Court for the Eastern District of Louisiana agreed and granted NYK’s motion. The cases were consolidated on appeal, and on 30 April 2021 the United States Court of Appeals for the Fifth Circuit affirmed the district court judgment. On 14 May 2021 plaintiffs filed a petition for rehearing en banc (rehearing by the entire Court). 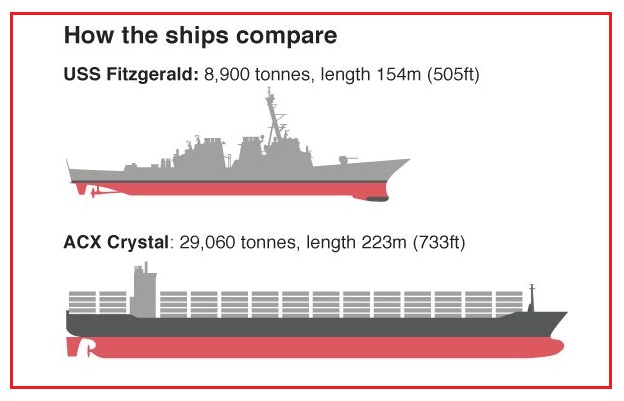 Citing to Ins. Corp. of Ir. v. Compagnie des Bauxites de Guinee, 456 U.S. 694, 702, 102 S. Ct. 2099 (1982), the Court stated that individual liberty is what the Supreme Court emphasizes as the foundation of the personal jurisdiction requirement. That requirement “represents a restriction on judicial power not as a matter of sovereignty, but as a matter of individual liberty.” Id. at 2104.

Turning to NYK’s specific contacts, the Court found that exercising general jurisdiction over NYK did not comport with its Fifth Amendment due process rights.

The Court recognized that NYK’s contacts with the United States are, in absolute terms, substantial. NYK vessels call on at least forty-one separate ports, with several vessels dedicated exclusively to delivering cars between Japan and the United States. At one time, NYK even operated twenty-seven shipping terminals and six air-cargo terminals in the United States, with its North American entities generating about $1.47 billion in consolidated revenue every year.

But the Court also noted that the general jurisdiction test is an inherently comparative inquiry. And comparatively, NYK’s contacts with the United States comprise only a small fraction of its worldwide contacts.

Therefore, the Court found that the United States is not the center of NYK’s activities or a surrogate for NYK’s head office or place of incorporation.

Comments by the Court

In footnotes 5 through 7 of the majority Opinion, the Court felt it was important to place the Opinion in further context. The Court emphasized that NYK was a time charterer of the ACX Crystal, and that time charterers typically have little or no control over the vessel’s navigation. As such, a time charterer “almost never bears liability for a collision stemming from navigational error.” Citing Moore v. Phillips Petroleum Co., 912 F.2d 789, 792 (5th Cir. 1990).

Thus, in the Court’s view, even if plaintiffs could establish personal jurisdiction over NYK, “their claims would face other substantial hurdles.” Including the fact that the after-accident reports issued by the National Transportation Safety Board and the Japanese Transport Safety Board largely fault the United States Navy for the collision and, according to the Court, neither places any fault on NYK.

The Court noted that the personal representatives of the deceased sailors and the injured sailors and their families also sued the owner of the ACX Crystal, Olympic Steamship Company, and its bareboat charterer, Vega Carriers Corporation, both Panamanian corporations, in Japan for the same injuries at issue in this lawsuit.

Source: US Court of Appeals