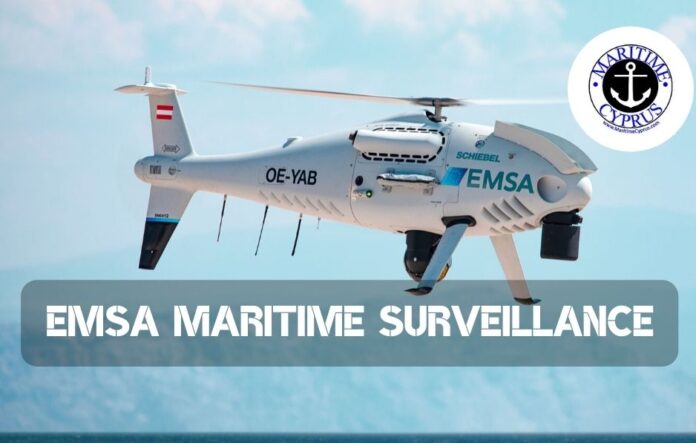 Spanish maritime safety agency SASEMAR has been using RPAS in the past for the purpose of identifying and monitoring oil spills as well as for additional assistance during search and rescue missions.

RPAS were used by EMSA as aerial platforms for gas sensors (“sniffers”) to make measurements of the amount of SOx in a plume being emitted by an individual ship.

Building upon existing cooperation agreements, information collected from the onboard RPAS system will be shared in parallel with multiple member states, allowing for a common maritime picture and a more comprehensive coordination. This operation is an example of the gradual phasing-in of the new “regional approach” to RPAS operations for which preparations have started in 2020. In addition, participation in the HELCOM Balex Delta exercise, organized by Estonia, is also planned for August with the deployment of the RPAS onboard the Finnish Offshore Patrol Vessel Turva. This exercise includes the participation of the member states in the region. 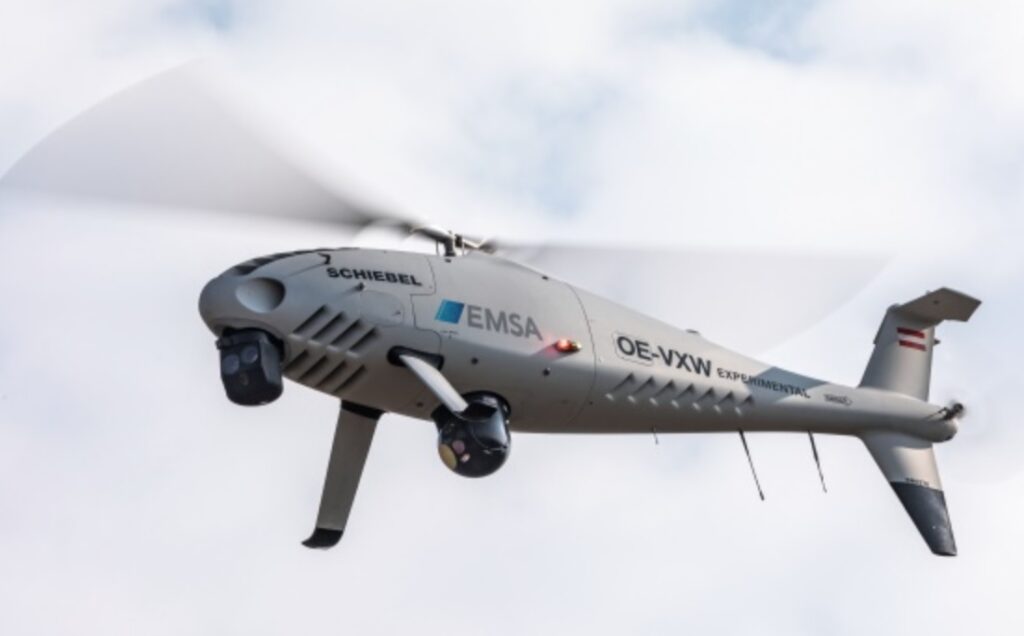 The Baltic sea represents a nerve center for commerce but is at the same time also a great challenge when it comes to maritime safety and security. Enhanced surveillance using RPAS based on intensified cooperation between member states and EU agencies will facilitate the carrying out of coast guard functions.

Since the start of this type of service in 2017, EMSA numerous missions to EU member states have proven that RPAS services are efficient and are complementary means for maritime awareness. As agreed recently, the European Maritime Safety Agency will work towards services with a regional reach, assisting more than one EU member state at the same time. This approach will be gradually phased-in with preparations taken during 2020.

The selected RPAS for this operation is a CAMCOPTER® S-100 from Schiebel under contract of EMSA. This RPAS is capable to take off and land vertically from an area of 8x8m, has a flight endurance of more than six hours, and a range of more than 200km. The aircraft carries a payload of optical and infrared cameras as well as an AIS receiver and an automated maritime surface search sensor that detects targets at sea during daytime. These capabilities are deemed suitable to meet the user requests for a multipurpose service.