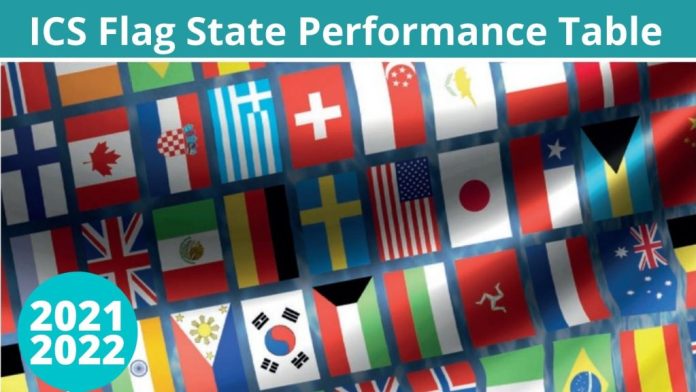 (www.MaritimeCyprus.com) The International Chamber of Shipping (ICS) has published its annual Shipping Industry Flag State Performance Table 2021/2022 with the Cyprus Flag continuing to perform to an exceptionally high standard.

The ICS Shipping Industry Flag State Performance Table brings together data available in the public domain regarding the performance of flag states in terms of, inter alia, Port State Control records, ratification of international Conventions, and IMO meeting attendance. It is intended to encourage shipowners to maintain a dialogue with their flag administrations to help bring about any improvements that might be necessary in the interests of safety, the environment and decent working conditions.

The ICS Flag State Performance Table provides an invaluable indicator of the performance of individual flag states worldwide. It analyses how the countries included delivering against a number of criteria such as Port State Control (PSC) records, ratification of international maritime Conventions and attendance at IMO meetings.

This year’s Table highlights a drop in levels of reporting on the status of national ILO labour standards, including the 2006 Maritime Labour Convention (MLC), underscoring the severe administrative pressures of the pandemic and the ongoing ‘crew change crisis’ on seafarers, governments and the industry alike. The Table’s criterion assessing flag states’ reporting on ILO labour standards, including the MLC, revealed a 6 percentage point decrease in Flag States successfully meeting their obligations.

The ILO Committee of Experts on the Application of Conventions and Recommendations, which compiled the report used by the ICS Table, noted that “there was a sharp decrease in the number of reports received by the deadline of 1 October this year in relation to previous years.” In total, of the 2,004 reports on labour standards requested by the ILO from governments in 2021, only 42.9% of these requests were granted. This is in comparison to a 70.7% rate of reporting received by the ILO the previous year.

The findings were an outlier against a generally strong performance across the board from most Flag States, on criteria such as Port State Control (PSC) records and ratification of international conventions. ICS noted that while this trend can be partly explained by administrative pressures brought about by COVID-19, it also serves as a reminder that the hardships suffered by the global workforce throughout this pandemic may not be at the forefront of national administrations’ minds.

Guy Platten, ICS Secretary General, commented: “The pandemic has been a challenge for us all and one that Flag States have also had to weather. However, the drop off in reporting against ILO Labour Standards, including the MLC, is further evidence that seafarer wellbeing has been an unintended casualty of the pandemic.

“Hundreds of thousands of seafarers have been trapped on ships for many months beyond their scheduled tours of duty throughout the last two years. This report is a reminder that Flag States must keep seafarer wellbeing as a top priority.”

Amongst the 10 largest ships registers (by dead weight tonnage), covering more than 75% of the world fleet, none have more than two indicators of potentially negative performance, and five have no negative indicators at all.

The findings also suggest that distinctions between ‘traditional’ flags and open registers are no longer meaningful, with many open registers amongst the very top performers, alongside several European registers. 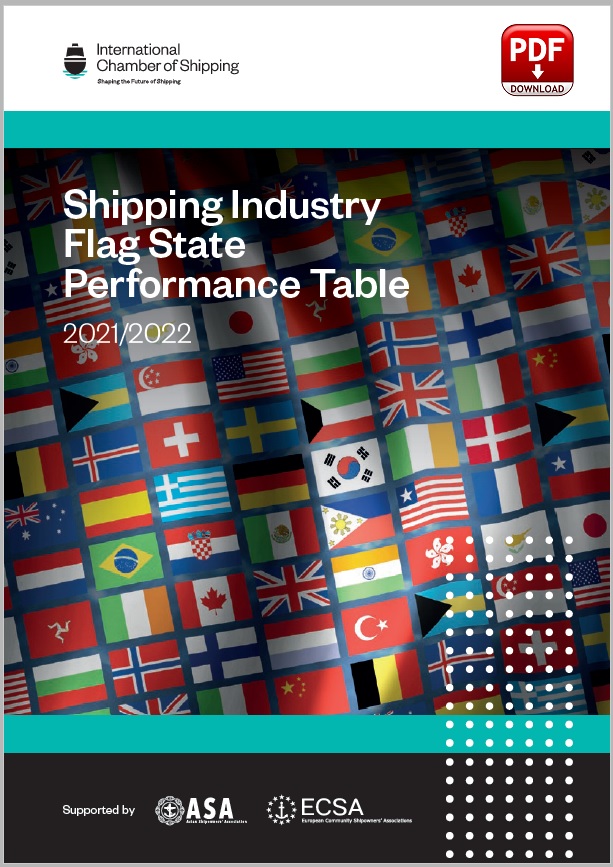