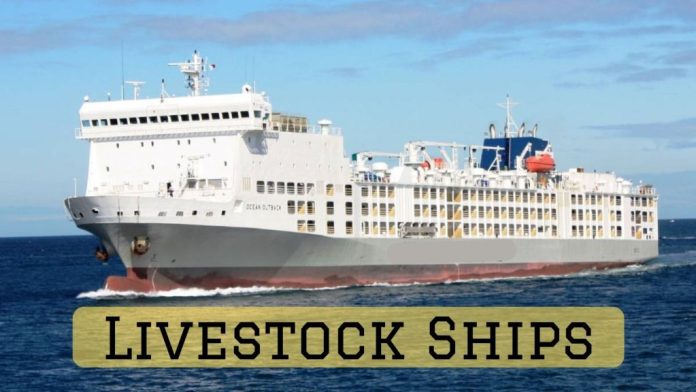 (www.MaritimeCyprus.com) AMSA has previously conducted focused inspection campaigns based on assessment of port State control statistics. The purpose of this campaign was to determine the level of compliance with maintenance and repair requirements of international conventions and to ensure masters, officers and operators of livestock ships are complying with specific requirements of AMSA Marine Order 43 for ships that hold an Australian Certificate for the Carriage of Livestock (ACCL).

Lockdowns in various states, and restrictions implemented to protect AMSA staff and the Australian public, limited the number of ships that could be inspected during the FIC.  Ships that had visited a foreign port less than 14 days prior to arrival in Australia were not inspected meaning that AMSA inspected 14 out of 26 individual livestock ships that visited Australia during this period.

AMSA found one ship that did not use accurate values for the calculation of ship stability for its voyage. One ship had made changes to structural arrangements onboard that were not sanctioned by the ships flag administration. One ships’ crew were not familiar with the onboard procedures to restore power.

On all ships inspected, AMSA Inspectors observed that:

Most ships inspected were compliant with the requirements of Australian Marine Order 43 and the international conventions, however the deficiencies observed during a relatively low number of inspections is of concern to AMSA.

You can download below the results from the AMSA focused inspection campaign on Livestock ships: