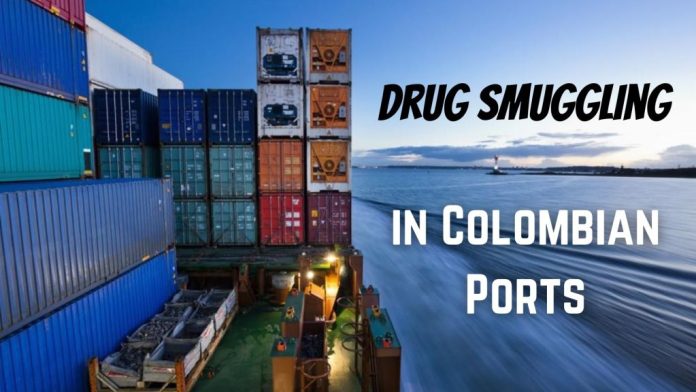 (www.MaritimeCyprus.com) Colombia currently accounts two thirds of the global area under coca bush cultivation and cocaine production. According to the United States department of State Bureau of International Narcotics and Law Enforcement Affairs, it is estimated that Colombia´s potential pure cocaine production increased from 918 metric tons in 2019, to 1,010 metric tons in 2020, which ratifies its undesirable position as the greatest cocaine producer in the world.

The United Nation’s Office on Drug and Crime (UNODC) established that the majority of the cocaine trade around the world is done by sea transport, therefore, this issue tends to become more and more problematic for shipowners and operators, especially when departing from a Colombian port considering that in 2021, the Colombian Navy broke its historical record of drug seizures with 403 tons of illicit substances confiscated.

Even though Colombian shipping terminals comply with ISPS standards and the Navy and local authorities have implemented several controls to avoid and prevent drug smuggling, drug traffickers have developed creative ways to hide illegal drugs inside and outside the vessels calling at Colombian Ports. 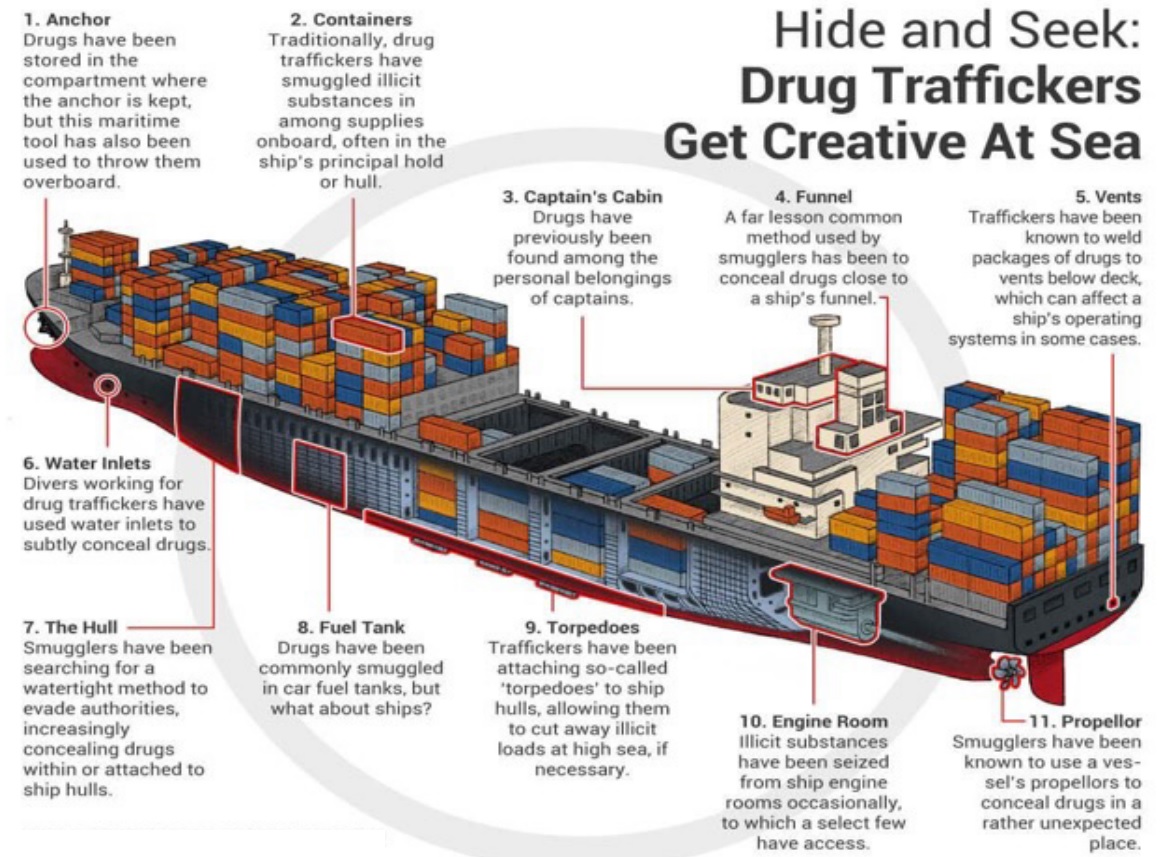 Guidelines for ships when trading in Colombia:

A. Measures before entry

B. While in port or at anchor

C. Actions to be taken if drugs are found onboard

For even more information and onboard Preventive Measures, download the report below Drug Smuggling REPORT: 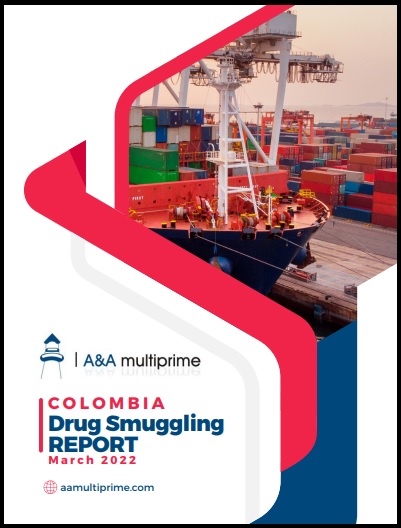 How US$1B worth of coke was hidden onboard containership MSC Gayane.