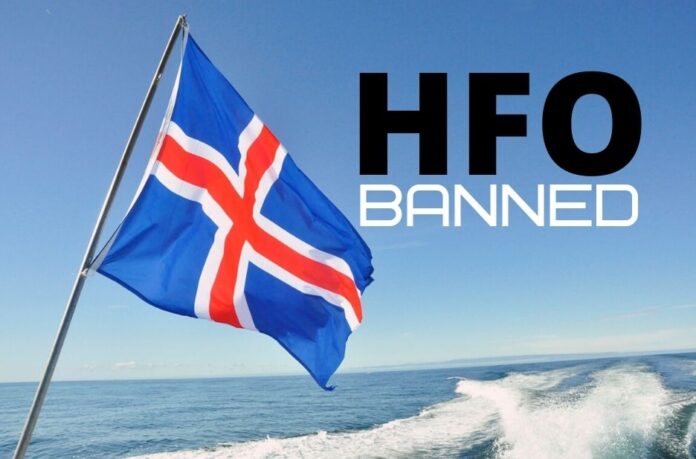 (www.MaritimeCyprus.com) The Government of Iceland has issued a news release stating that, effective 1 January 2020, the permissible sulphur content of marine fuels used in the territorial sea and internal waters of Iceland will be lowered from 3.5% to 0.1%.

The Iceland Minister for the Environment and Natural Resources has issued a regulation tightening fuel requirements, which effectively bans the use of heavy fuel oil in the territorial sea of Iceland. The regulation is intended to promote improved air quality in harbours and coastal areas and conforms with the government’s coalition agreement and climate action plan.

In addition, on January 1 2020, the permissible sulphur content of marine fuels will be lowered down to 0.5% within the Icelandic Pollution Prevention Zone but outside of the territorial sea. This is in conformity with the requirements of Regulation No. 124/2015 on the sulphur content on certain liquid fuels and Iceland’s international obligations according to Annex VI of the MARPOL convention which Iceland ratified in February 2018.

Vessels can, however, continue to burn heavy fuel oil if they use approved emission abatement methods to reduce the release of sulphur dioxide, which prevents most sulphur emissions into the atmosphere along with soot pollution.